India is a developing country who still needs to develop in terms of education of children and child labor. In India, about 1.4 million child labors are in the age group of 7-14 years. What is more concerning that these kids can’t even write their names. This is all because of lack of education.

Is this the kind of future we want children to grow up?

Is this right way to shape the minds of a future generation?

More than 200 million children throughout the world are presently working as child laborers. Though its practice has been declined to many extents yet some children are still seen working in factories and small shops. Many of them do not get enrolled in school because they come from poor and low-educated families. They suffer from dangerous working conditions.

These children work for their family as their daily survival depends on the additional income their children bring in. It has become the mentality of these people to birth more children and treats them as income sources which result in the increase of the country’s population.

The basic reason for child labor is poverty, illiteracy, and unemployment. People who are illiterate do not send their children to school. Instead of sending them schools, they force them to earn money. Thus, small children cannot get the education, as a result, they lack behind in their life.

Importance of education in life

Education is everyone’s right. Just like food is necessary for the body, education is also important for a happy and successful life.

• It is an important tool to fight against child labor.

• It is a fundamental right which can’t be denied to anyone.

• It gives us knowledge of the world around us and changes us into something much better.

• It changes our perspective of looking at life.

• It also promotes individual freedom and development of the children.

“Children are meant to learn, not to earn. Don’t send them to make tools, instead send them to school. Child labor is devastation, they should concentrate on education.”

Steps were taken by the Government

Our government has put forward many steps by setting up many government schools as well as private schools in the country. So that even children belonging to a backward community can also go to school, who were not able to attend schools because of poverty.

The government has made it free and compulsory education for the children up to 14 years of age. Many education programmes were also started such as “Sarva Shiksha Abhiyan” or SSA which aimed at elementary education in India.

Other important programmes launched by the Indian Government were:

6. RTE- Right of children to Free and Compulsory Education

The consequences of child labor are grave and are felt by the individuals’ families, communities as well as the country.

It is not only the responsibility of government but also ours to remove the bad practice of child labor. If we take initiative for giving education to our children and other underprivileged children, only then the nation will prosper.

There should be not any discrimination between Girls and Boys. Because Girls can perform equally well in every field as compared to boys. Every Child should get a chance to learn and be educated. 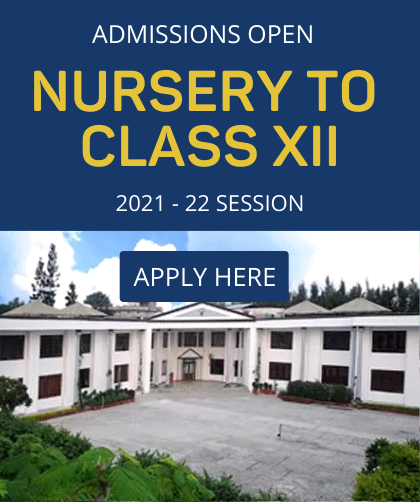